Come and see our refurbished Promenade. 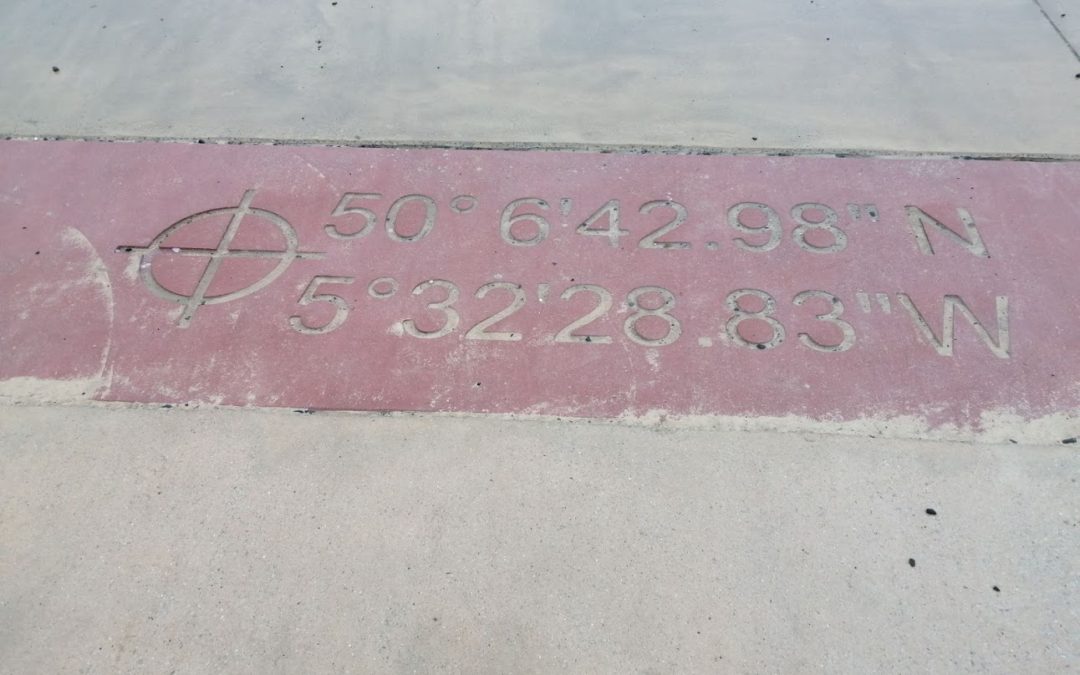 Penzance Promenade is now open for people to enjoy after what seems like a very long time. Way back in February 2014 the prom was severely damaged by the Valentines Day storm, huge blocks of granite were dislodged from the lower walkways and thrown onto the beach. The handrails were buckled and many of the pink paving slabs were ripped up.

The major granite work and repair of the handrails continued through to 2015, the surface of the Prom was patched up with tarmac where the slabs had been too badly broken. I am guessing that the money ran out! But then in March 2019 it was announced that the 2020 Tour of Britain cycle race was to start in Penzance. Amid much excitement several public consultations were held to get ideas for resurfacing the Promenade. The idea was to make the Promenade a more usable space but also to weather proof it as much as possible against future storms.

The Prom was duly fenced off in November 2019 and Cormac started work. Originally the resurfacing was due to be completed by June 2020 in time for Mazey Day weekend, but then Covid hit and work slowed to a stop. Very frustratingly the Prom remained barricaded off for the entire year of 2020! Made even more frustrating that during lockdown number one we had the most glorious weather and could not walk on the Prom, this made social distancing a real bind.

When work recommenced a giant machine was bought it to rip up the remaining paving slabs and grind them down into gravel. I believe that some of this was used in the new surface. Immense amounts of reinforcing metal was laid on the Prom and then concrete poured in sections along the length. This surface was then labouredly polished with a remote controlled polisher. At the western end of the Prom there is a terracotta coloured insert with compass bearings carved into it. At the entrance to each road coming off Western Promenade are street markers, like the one below for Alexandra Road.

Coming from Jubilee Pool end of the Prom you can now test your sprinting as there are distance markers from 0 to 150 meters. Opposite the corner of Cornwall Terrace there are a large circle of footprints, these depict the old tea dances that used to be held on the Prom. Between the dancing feet and the first set of pebbles there are swimmers depicted in the surface. What will you find on your discovery of the Prom?

Since the Prom reopened it has been so well used, people are roller skating, skate boarding, running and just plain walking along its length. It is so good to see it being well used, but being done up still doesn’t stop the sea from covering it in seaweed and stones on a rough day though.

As you have probably heard in the news the G7 summit is being hosted in Carbis Bay this June (fingers crossed it is Covid safe to do so). Hopefully the delegates will have a chance to see some of the beautiful sights of West Cornwall and maybe check out our lovely new Promenade.